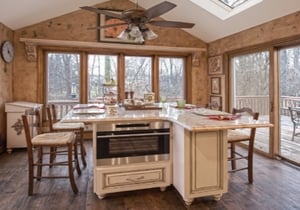 The Caputo Family of G&L and Sons has a strong commitment to helping their community.

At G&L and Sons Renovations we are proud of the precise work we do when tackling a project of any size. 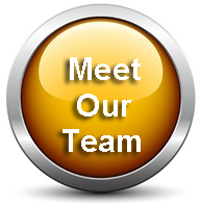 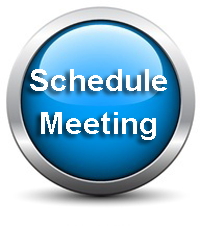 With a strong sense of community The Caputo Family of G&L and Sons Renovations offered to help the Radburn Family after they were struck by tragedy.

G&L and Sons Renovations has been helping families in the northern NJ area for a number of years now.

As a team, we have worked on large scale projects as well as projects that might take a few hours.  We have been so fortunate through the years to have wonderful customers who have believed in us and allowed us to work on their homes that we wanted to help members in the community who aren’t able to do the projects for whatever reason.

We first started working with Jane Albanese and her Giants of Generosity charitable organization back in 2010 when the North Jersey National Association of the Remodeling Industry (NJ NARI) was asked to help Eamonn Radburn of Ridgefield Park. Eamonn, an employee of the Haworth Department of Public Works is also a volunteer fire fighter.

He was electrocuted after grabbing a live wire carrying 240 volts of power while cleaning up after a major storm. He spent almost a year in a wheelchair and spent 9 months in physical therapy learning to walk again.

As a member of NJ NARI, G&L and Sons wanted to donate their time and resources to frame a 1 story addition which included a bedroom, bathroom and laundry room.

We assembled our team and as you can see framed a nice size addition for the Radburn’s. The architect’s design provided for an easy flow through the addition and into the existing 1st floor. The picture depicts the framing before we installed the wall and roof sheathing.

We're proud of the letter we received in thanks for our help. Read about another community service project G&L and Sons was involved in here.

Site Design by Bonnie B, LLC